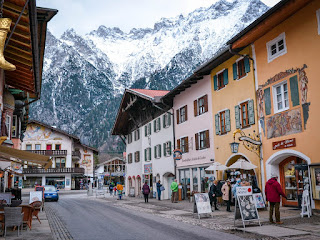 The best time to visit Germany is from May through September, when the weather is pleasantly warm, with temperatures typically in the low to mid-20s. Especially during the peak of summer, expect thick tourist crowds and accommodation and airfare rates to be at the highest prices of the year.